In this blog, I will walk you through how to use Terraform vSphere Provider to perform the following

What does Terraform Script Configure

This is done using run_once_command_list where you can provide a list of commands to run at first user logon, after guest customization.

Following are the pre-requisites

I have validated with Windows 2012 Template which I had. It might require slight changes based on your template.

The script is published on my GitHub. It uses Terraform vSphere Provider

Update the terraform.tfvars with following 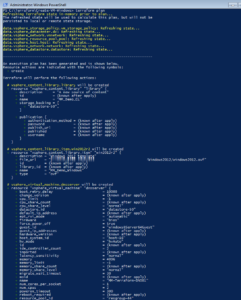 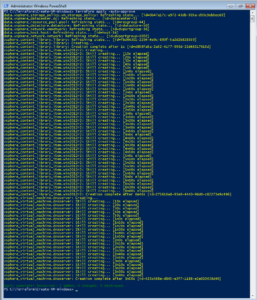 In my environment, it took 20-25 mins on VMC. It will depend on how quick your connection is from where you are executing the script 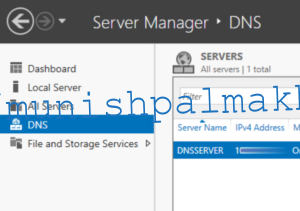